Filmed in Kingston (Jamaica), London (UK), NY, Washington, LA (US), Rio de Janeiro and São Paulo (Brazil), “Dub Echoes” is a documentary that traces the origins of the Jamaican dub music and it’s influence on the development of hip hop and electronic music.

I produced, directed, filmes and co-edited the film that shows how the Jamaican invention called dub ended up influencing much of the music we hear today, from electronic music to hip-hop, transforming the studio in a musical instrument and giving way to all of sonic experiments.

After touring festivals around the world, it was released on DVD through cult label Soul Jazz Records. 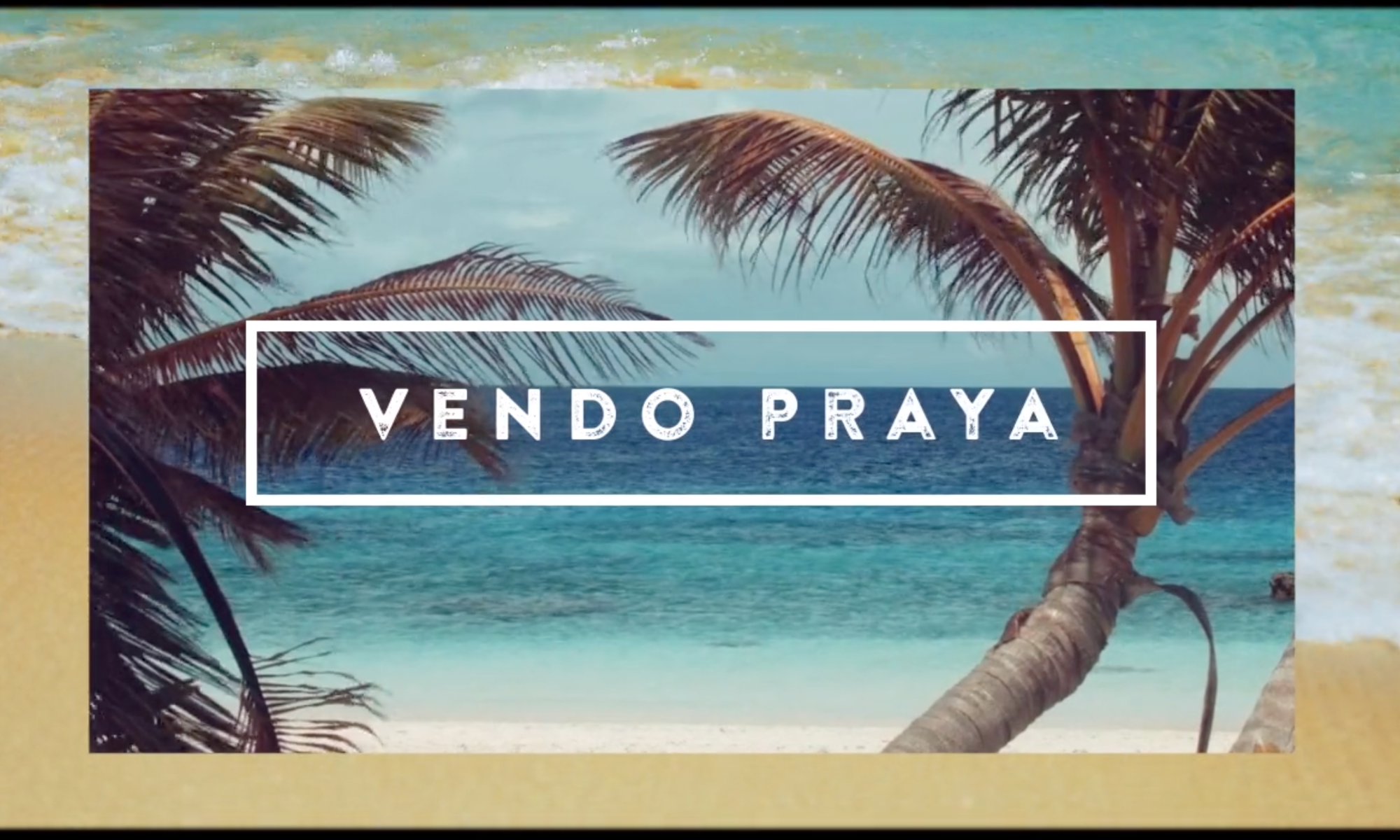 Praya beer is getting bigger and bigger. They asked me to develop a training video to help educate its growing sales force on the company’s values, with a motivational and aspirational appeal. The solution I found was to tell the story through the eyes of their first and most successful seller, letting Frank tell the team how he got there and how working for Praya has positively impacted his life. There was also and accompanying corporate video with Praya’s history.

When a group of kids gets to visit the set of their favorite TV show there’s only thing on their minds: magic. Cable channel Gloob asked to create something unforgettable for Detetives do Prédio Azul’s fans and the aim was to create one magical experience, filled with surprises and complete with the thrill of feeling they were inside an episode. 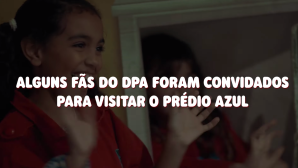 To celebrate Children’s Day (a Brazilian holiday), I reached out to Flamengo, Flamengo, the most popular football team in the country, to create something memorable.

I developed the concept, produced and directed this heart warming prank where players gave these little fans the surprise of their lives. This was a co-production between Ferrorama.tv and Flamengo, released on the team’s social media channels.

It reached +5 million views on Flamengo official networks in the first 72 hours (+220k likes, +50k shares, +10k comments) and it became a viral sensation, ranking at #7 on YouTube’s trending chart.