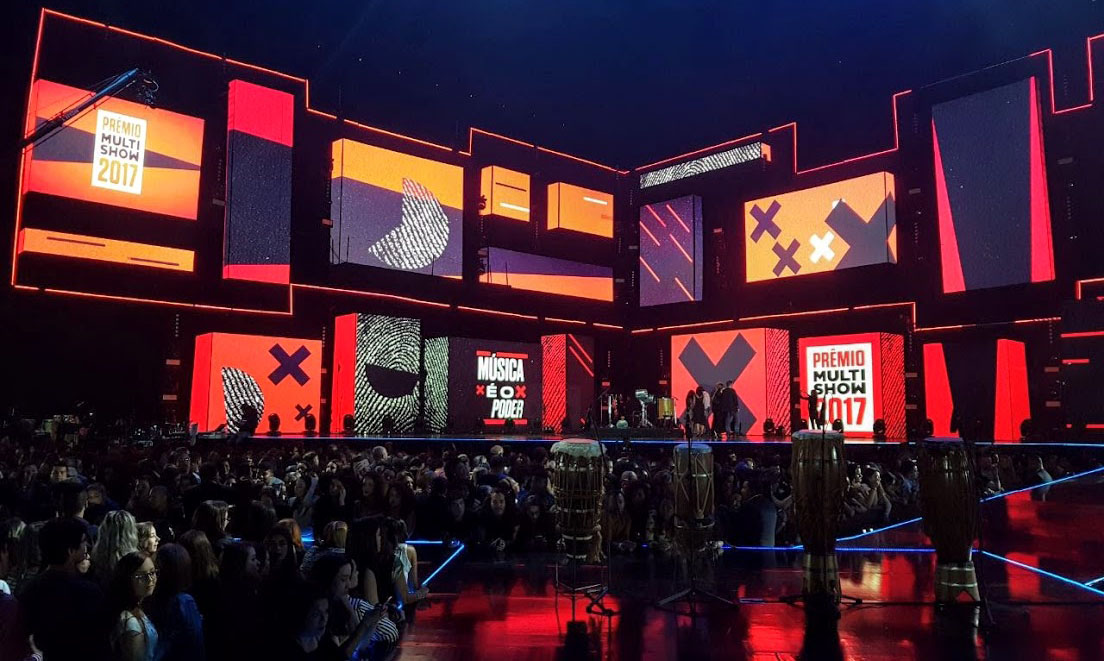 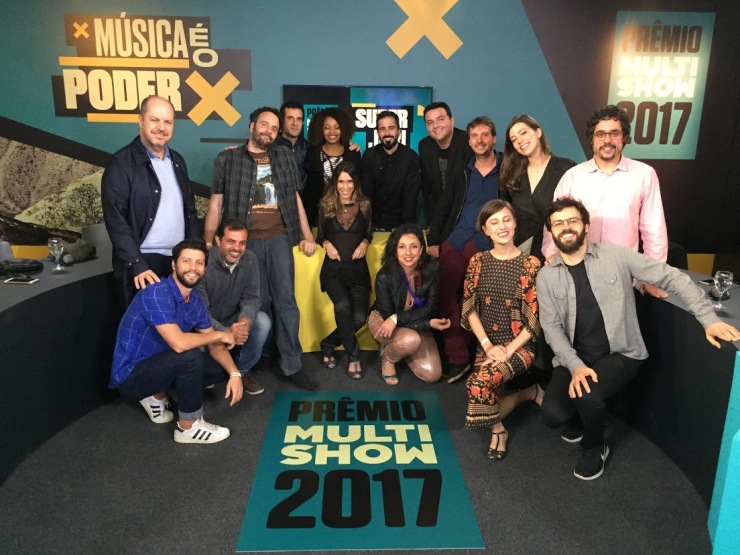 In 2012 I was invited to update and reformat the cable tv channel music awards Prêmio Multishow. Reaching it’s 25th edition, the idea was to bring it up to speed with all the changes, both cultural and structurally, that happened in the industry in the past decade.By merging mainstream and indie Brazilian music, the show achieved record ratings and critics recognition. To get there a consultant team was formed, redefining everything, from categories and broadcast format, to creating a live panel with Brazil’s top music influencers debating live during the ceremony to pick the winners (also streamed to their website and broadcast on a secondary cable channel).

Integrating the voting process with social media, the online strategy was to create a build up to the awards and also offering a second screen activation during the program, leveraging all the artists fanbase to consistently generating trending topics on Twitter and other social networks.